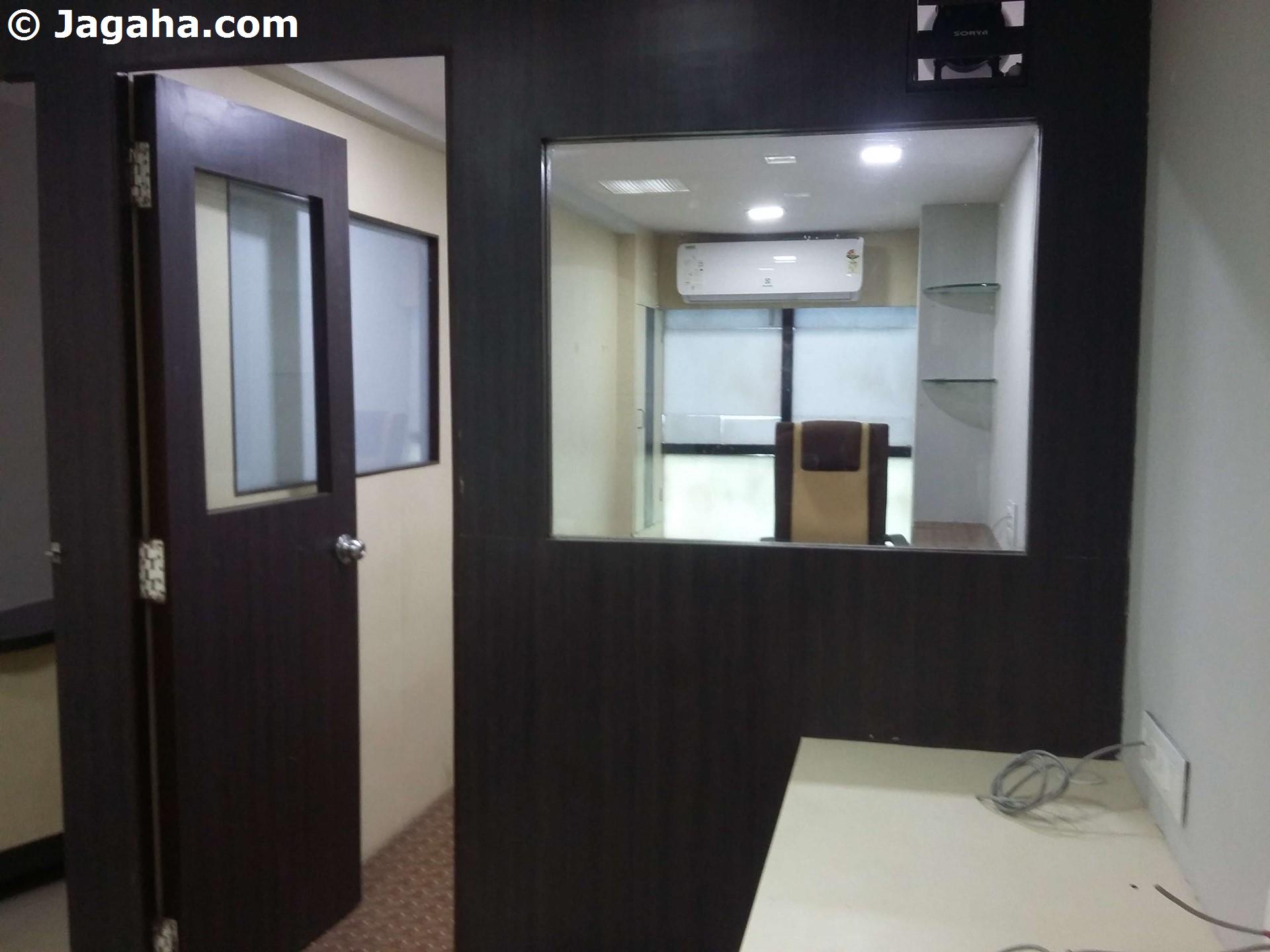 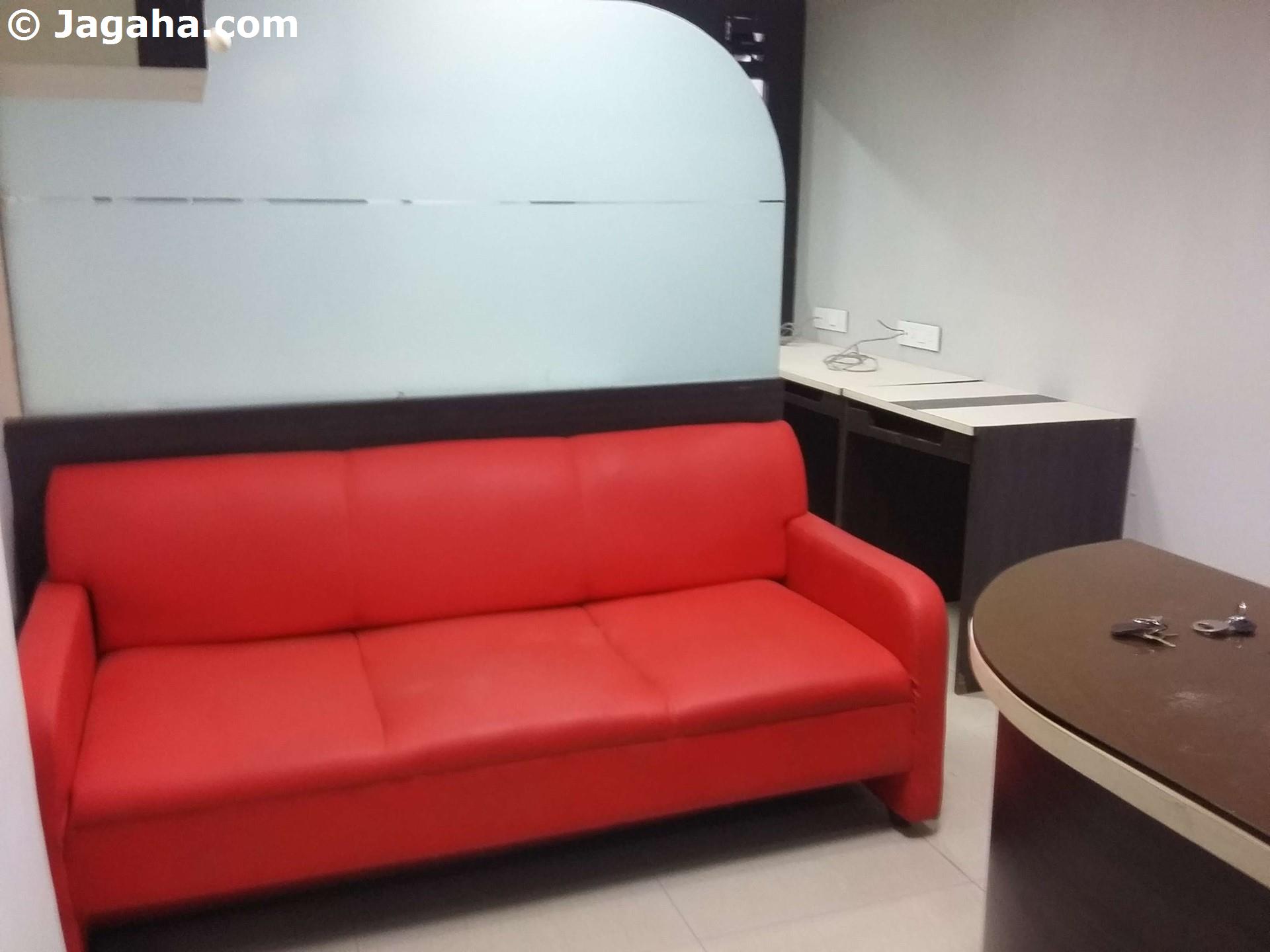 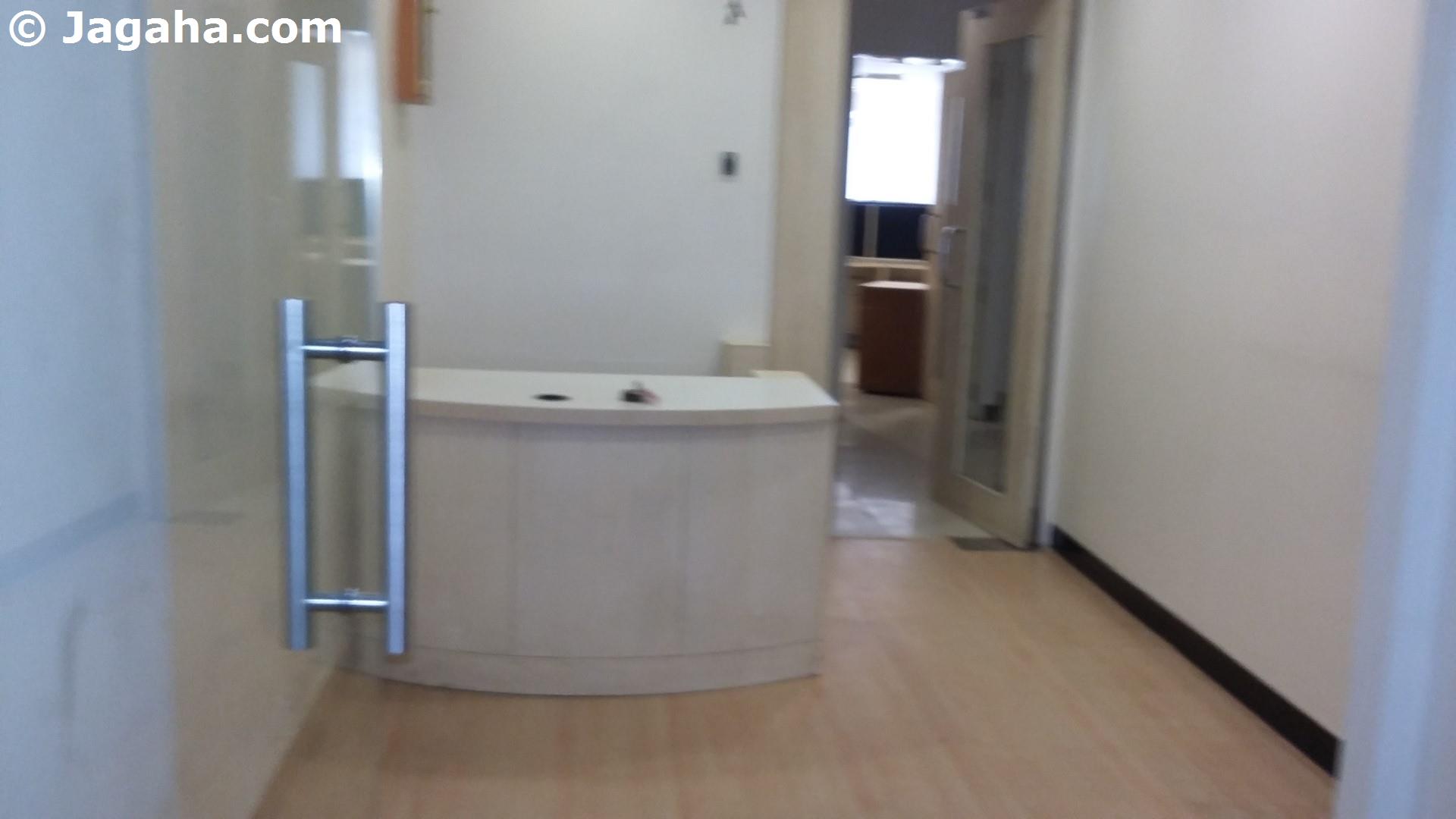 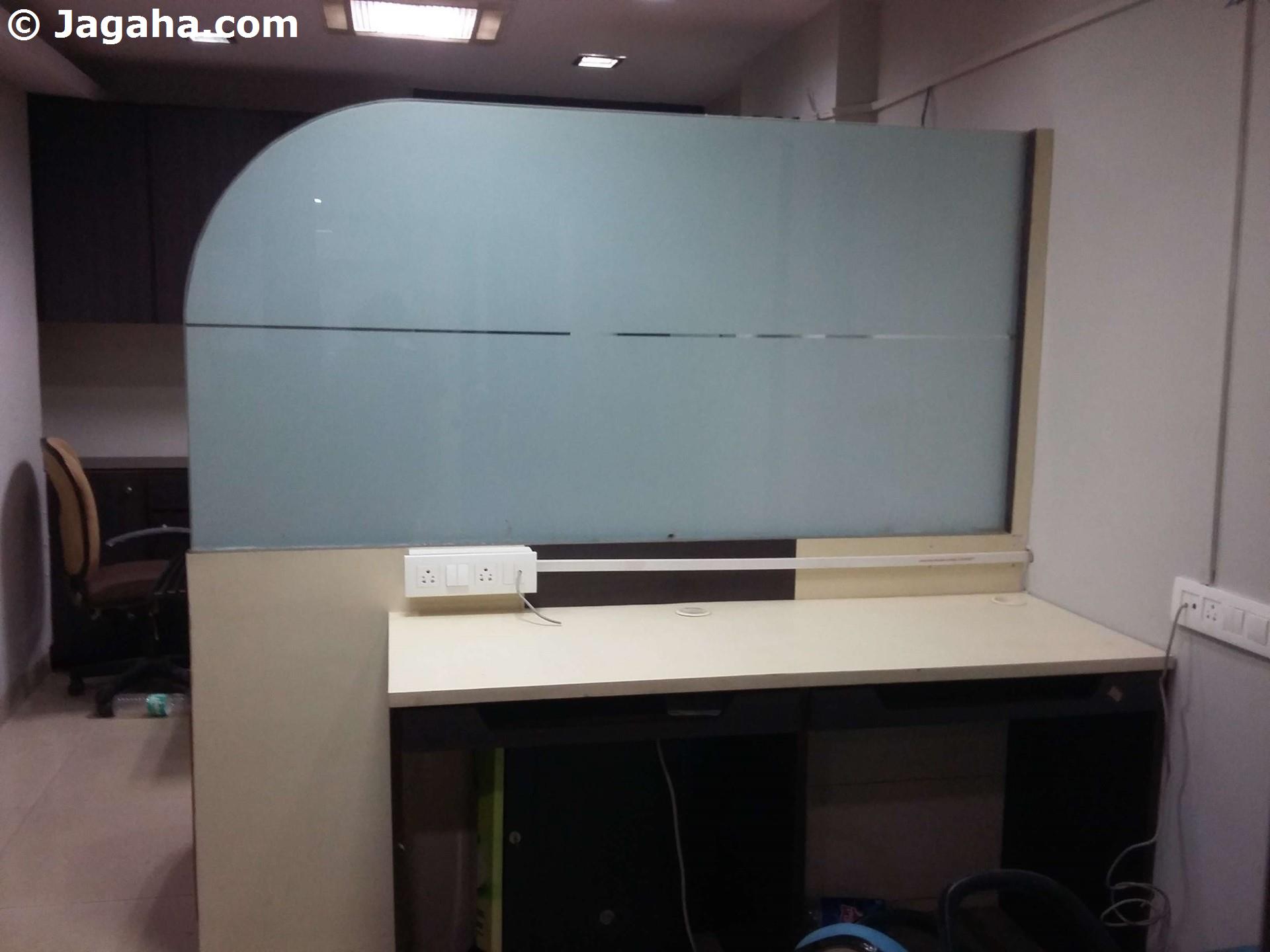 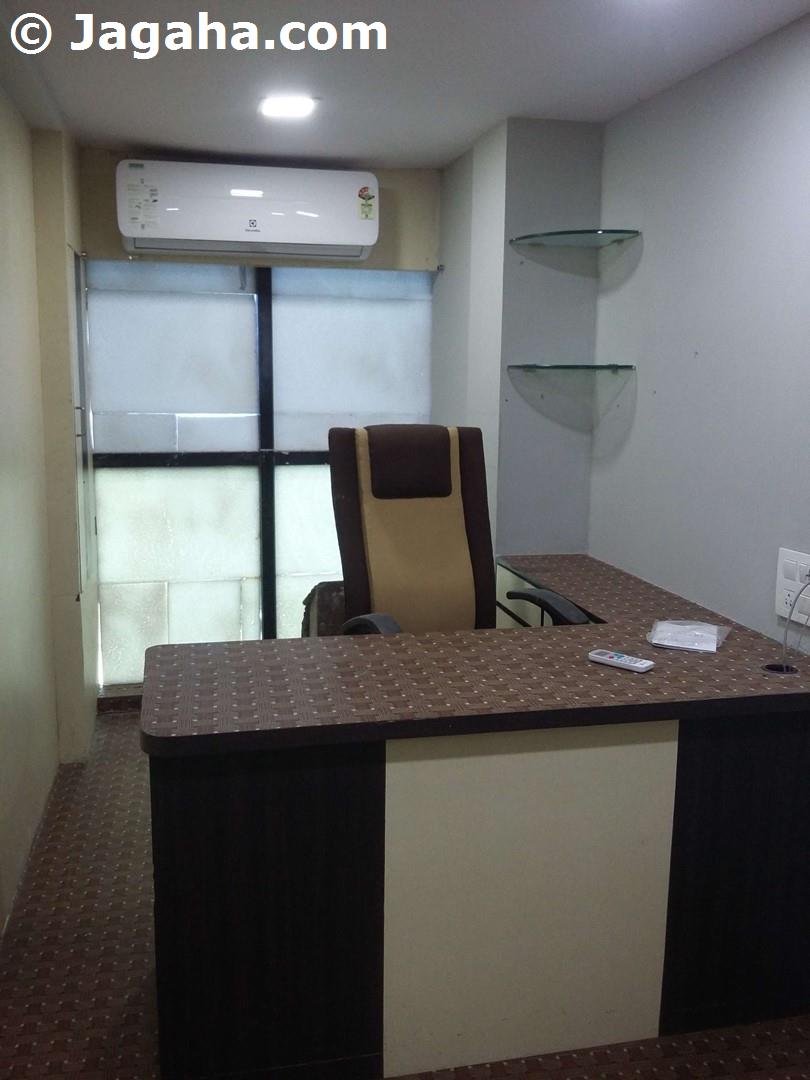 This commercial office space is available on lease at a prime Andheri West location. The office is on the 4th floor with a usable area of 475 square f ... Read more

This commercial office space is available on lease at a prime Andheri West location. The office is on the 4th floor with a usable area of 475 square feet. This Lokhandwala office is furnished with five workstations, one cabin, a pantry and a washroom. The building has full time security, cctv cameras, elevators, power back up, reserved car parking (this unit comes with one parking space) and visitor car parking. 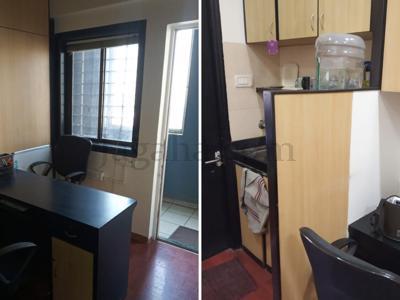 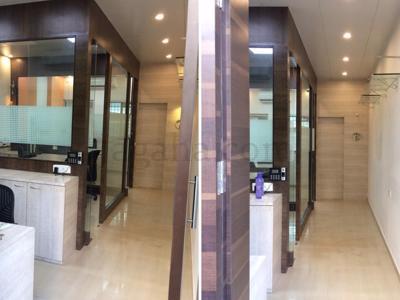 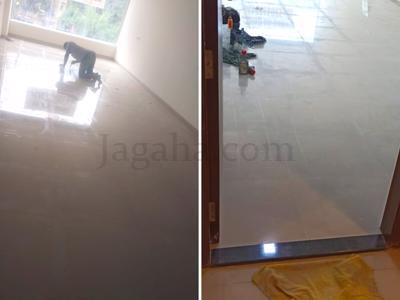 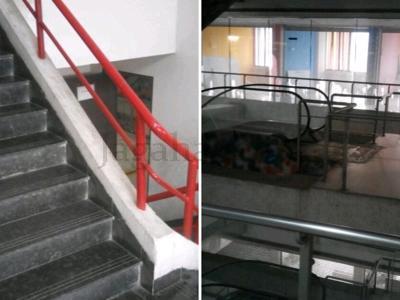 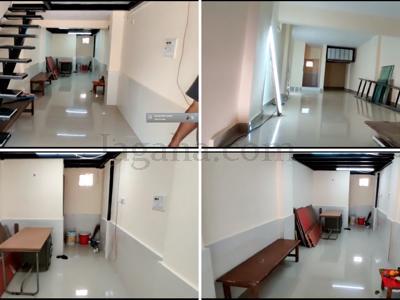